When it comes to word games, no game show could ever top the grandiose of Password; It’s the show that started it all for the genre. It’s also the show that is most closely associated with Allen Ludden, and it’s easy to see why. He hosted many variants of the format, including the first version in 1961 and Password Plus in 1979. Each version of the show was always a trendsetter, for better & worse. For the better, because it set many things now considered normal for game shows, such as the bonus round, celebrities helping contestants, and the game within a game that’s used in Password Plus; And the first game show done on all three networks. For worse because of Password All-Stars creating the stigma of turning your show into an all celebrity format that will boost ratings when in fact it does the opposite. Password is also a show that can be easily adaptable because it relies on words, something that changes.

No one could ever host a word game like Allen Ludden. He had them down to a tee and knew when to provide his “strictly business” demeanor or to be the genuine person who he was known to be. Allen also provided warmth in a way no other host ever did before him. With him, you got a relaxed environment; If anything happened, he knew how to handle it precisely. He also knew how to make things exciting, as shown in Alphabetics; As each letter went by, he got more and more excited and helped increase the tension. He had a strong connection to word games that no host ever had before or after him and probably will never see again.

Allen made an enormous impact on game shows, especially Password. Every host that succeeded him always mentioned him at least once, especially Tom Kennedy who would succeed him on Password Plus; Giving a great tribute to him in the last episode. He also married the one and only Betty White who appeared on every single version of Password; Known as the first lady of game shows, let alone Mrs. Password. Allen showed to be a game show host. One could be kind, classy, and smooth but also have a genuine side; Something you just don’t get a lot of times anymore.

Allen’s death in 1981 left an enormous hole in game shows, and every host who succeeded him never left the same mark that Allen had on the game. Allen was a host who took something and ran with it and made a game truly something special that it’s still remembered today even to a new generation of fans. There will never be someone like Allen Ludden in the current game show world, who can provide so much warmth and energy to a simple word game. Allen was truly a one of a kind person, and his contributions to game shows will live for generations forward.

Mon Aug 17 , 2020
2020 marks the 60th anniversary of the tragic passing of Rocker Eddie Cochran. Thanks to Germany’s Bear Family Records, fans can remember or discover the legendary artist through a brand […] 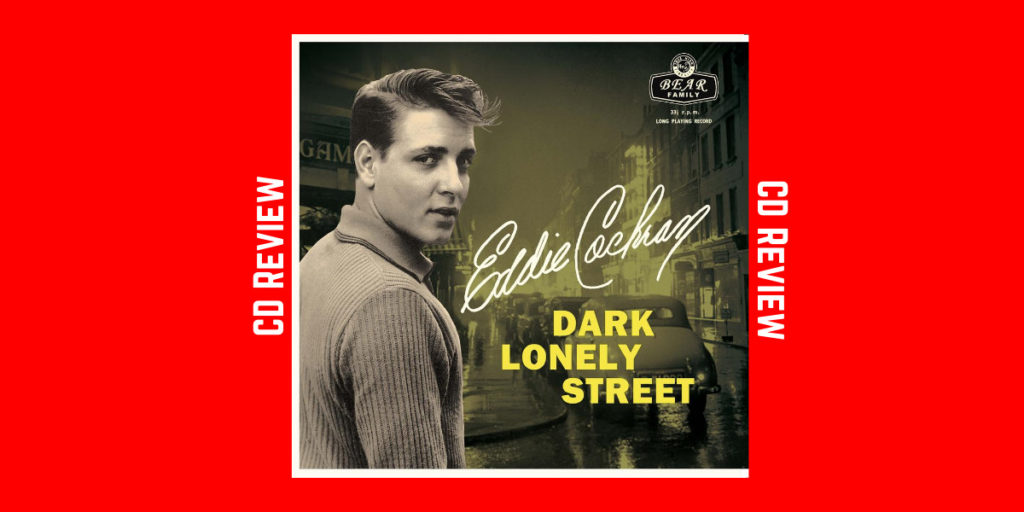