November 8, 2020, was the day the world lost Alex Trebek; A loss that hit hard with the true born game show fans who nearly followed him for over 40 years but also as much to the ones who only knew him for Jeopardy! Either way, Alex was a host who brought warmth and special energy to wherever he was that will never be replicated. In this piece, I am going to look into what made Trebek a great host even before he took hold of the show that he will forever be associated with.

Part of what would be known for Trebek’s style for hosting was his significant levels of poise and posture. When he stood up, he was straight and neat; no fidgeting and awkward poses that’ll distract the viewer. He was dignified. Even when you saw him sit down, it was straight and neat and those levels of presentation really helped bring a special essence to the affair and things hosts of the current generation can take a few notes on.

Before Alex would accept the role of Jeopardy!, he had done a high school quiz show in Canada known as Reach For The Top which really showed some traits that he would onto many years later on a much bigger stage. States wise, he would host the 1970s format Double Dare, which used trivia and facts as answers to certain subjects. Then there was the game show High Rollers using trivia questions to earn control of the dice. These shows helped pave the way for Alex and proved that trivia was his strong suit and where he would excel the most at.

While mainstream media will always know Alex as the man who knew all the answers, he had more than just that. While panel game shows weren’t his greatest strength, he would do really well with To Tell The Truth and Battlestars. He also hosted the rebus puzzle game Classic Concentration, and a show based on audience surveys known as Pitfall. In short, there was never any game show that wouldn’t work for Alex, and he was an excellent choice for any show that needed an emcee.

Alex was one of the last true game show hosts left, and his death really states a new direction for the form. He was a host who always brought his “A Game” and everything felt that much more important just because he was there. He wasn’t a comedian like most brought in the genre nowadays but knew how to make his audience laugh when needed. He wasn’t a host who needed to banter too much because he knew how to use less to get more out of a contestant. Alex was a master of the craft and someone who contributed a massive amount in the world of game shows and his death leaves a void in the industry that will not be filled.

Christmas On The Range Compilation

Thu Nov 26 , 2020
A follow up to 2017’s Christmas On The Countryside, Bear Family Records have curated another compilation of country music, honky-tonk, and hillbilly boogie. Featuring 26 tracks recorded between the 1940s […] 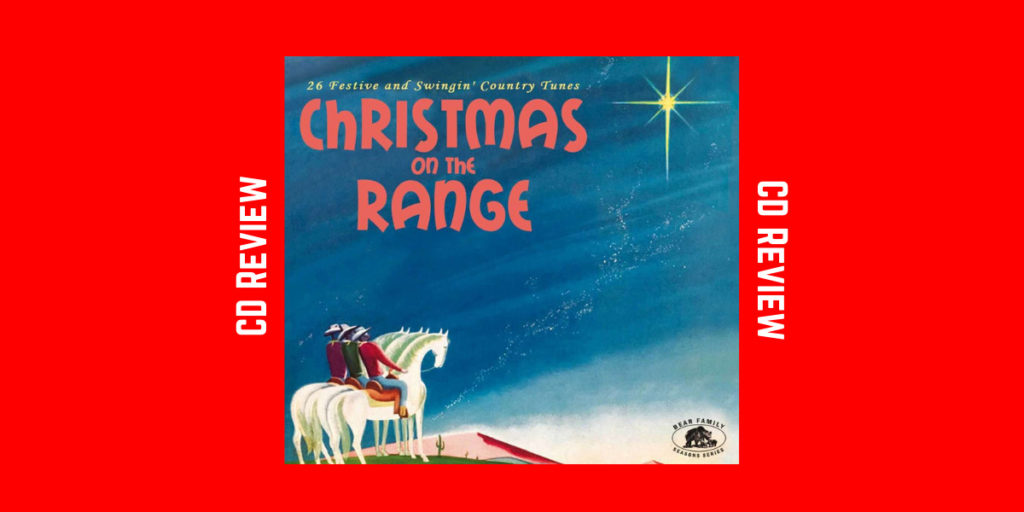