All of this recent interest surrounding the HGTV re-do of the Brady house had me wanting to revisit the show. I grew up in the 1980s when The Brady Bunch was a re-run. It came on around 4 pm, right after school; Two episodes would air back to back. I watched it every day while doing homework. I was (and still am) obsessed with the fashion, the storylines, and most of all the interesting family make up. I’m highly doubtful that anyone needs a refresher course on the Brady family, but in case you’re one of the few who haven’t seen the show, here’s a CliffNotes version.

Here’s the story of a lovely lady…. Sorry, had to! Carol is a single mother with three daughters; Marcia, Jan and Cindy. Mike Brady is a single father of three sons; Greg, Peter & Bobby. Carol and Mike meet, they fall in love and wed as the pilot episode depicts and for the next five seasons, we would watch the kids grow up, get into trouble and fall into love of their own; All while making us laugh. The unique part about this family was the way they almost seamlessly blended together in a way that nowadays, isn’t so easily done.

Let’s face it…marriage isn’t always “A sunshine day”. There are ups and downs and sometimes more downs than ups but Carol and Mike had a way of getting through things and solving issues like no other parenting duo on television, or real life for that matter! Mike was the voice of reason. I remember thinking to myself as I watched the show that he seemed to have the right answer for everything. No matter the problem or obstacle they would face, they talked it out and solved things as efficiently as possible. Carol was the worrisome one, as most mothers are. She would often find solace in Mike’s easygoing attitude and turned to him for advice and comfort. And let’s not forget Alice, housekeeper, chef, referee, family cheerleader. She was the perfect neutral party playing the field evenly between the males and the females of the house. I wonder if the kids knew just how lucky they were to have 3 amazing adults in their lives?

Since re-watching a few episodes from all five seasons recently as an adult in the 21st century, it is almost surreal for me to watch. As a single mother, I can now relate a bit to this dynamic that I couldn’t associate with as much as a teenager. Even though I loved the show, my family unit wasn’t mixed and I never really thought too much about the “step” brothers and sisters. Maybe because they didn’t treat each other that way. If you didn’t know better, you’d like to think Mike and Carol were the biological parents of the 6 kids. And as I watch the shows, it’s a bit sad to think a lot of families in this day and age, don’t blend as well as the Bradys. Yes, they were a fictional family but people identified with them, I did and now surprisingly still do.

This generation, however, isn’t quite as Brady-esque. And a show like the Brady Bunch would without a doubt be too “fluffy” for prime time TV. Not enough drugs or sexual content to make it in the mainstream. But maybe, just maybe, The Brady Bunch is exactly what people need today in a society where talking about things face to face is nearly something that’s gone to the wayside and blended families that work are few and far between. Instead of taking your girlfriend back to your place, why not take her to get ice cream? Instead of face-timing with your family down the street, knock on their door and sit a spell. Forget door dash and Wal-mart grocery pick-up, go and visit Sam the butcher to get your groceries. Stop fangirling your celebrity crush on Instagram, just write them a letter (yes, I said write a letter) and wait for the doorbell to ring as they show up on your doorstep. Hey, it worked with Davy Jones.

And instead of finding all the things wrong with your blended family or someone else’s, look for all the things that are right. The Brady Bunch isn’t just a show, it’s a life lesson in how people should treat other people. If we all lived our day to day a little more Brady and a little less reality TV, wouldn’t it be groovy? 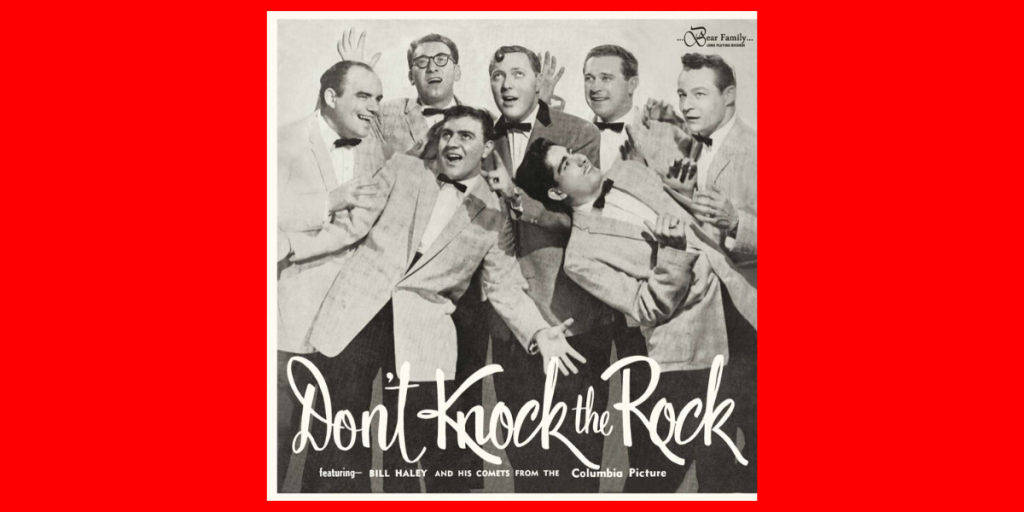