Status Quo bassist John Edwards has been a member since 1986, just before the release of their In The Army Now album. Affectionately known by everyone as Rhino, he has established himself in the Quo camp through decades of live performances, seventeen studio albums and appearances at the recently revamped Status Quo Fan Club Convention.

Rhino first went ‘solo’ in 2000 when he released the album Rhino’s Revenge on Eagle Records. Featuring fan favourites including Republican, Spacemaker and Mine All Mine, it gave fans another side of his musical landscape. The album was followed by Rhino’s Revenge II fifteen years later in 2015. These are albums laced with rocking concepts, some (expected) boogie fused compositions all finished off with humour and intent. In between albums, Rhino would play small intimate venues with versions of Rhino’s Revenge and an outfit called Woodedz alongside his children. Rhino’s Revenge has embarked on gigs around the UK and Europe in recent years.

Rhino is joined by Jim Kirkpatrick (guitar) and Richard Newman (drums) for a selection of performances taken from gigs recorded at various venues during 2018/2019. It is worth remembering this is a live album, warts and all. A little of the audience banter is included, but it doesn’t disturb the music. The audience is audibly there on quieter sections, but they add to the atmosphere rather than intrude. The tracklisting includes nine solo songs, one Bo Diddley cover and six songs originally recorded by Status Quo. Except for the cover, the material was written or co-written by Rhino.

Firstly, the solo songs may be unfamiliar to casual fans but they give a flavour of the first two albums. Songs like Republican, My Name Is Stan, One Note Blues and Cougar have qualities that will please fans from the Quo camp. Other tracks, like Secretary, have a hard edge that packs a punch. Kirkpatrick leads on a cover of Bo Diddley’s Before You Accuse Me; His bluesy guitar and soulfully punchy vocals offer a memorable version of an iconic track.

The song Never Too Old is a fairly recent composition that is due to be included in a future Rhino release. By Rhino’s own admission during the album, “It’s not rocket science”. No Rhino, but the song is now firmly lodged in my head. I can’t wait for the studio version!

The Quo songs include Two Way Traffic (Quid Pro Quo), Obstruction Day (1999 B-Side), Lucinda (2004 B-Side), Belavista Man (The Party Ain’t Over Yet) and Gravy Train & Bad News (In Search Of The Fourth Chord). Akin to Francis Rossi’s 2010 solo tours, the opportunity to hear rare Quo tracks performed live is a treat. Freddie Edwards (Rhino’s Son) joins the band to perform ‘Belavista’, nicely doubling up on parts to enhance the performance. As a long-time fan, Quo related highlights on this album include the Lemmy inspired version of Lucinda. Also, the fun extended performance of the underrated Obstruction Day and (obviously) Bad News.

Adapting these compositions to (mostly) a three-piece setup enables the group to re-arrange the songs, creating unique versions for this release. Given most Quo songs would have two guitars, one providing rhythm and one playing the lead, Rhino does an excellent job of re-inventing parts with his bass. Overall, the performances on this album are strong. Newman’s drums remain solid throughout the album, even remaining tight during live deviations. Kirkpatrick slides between boogie rock, hard rock and wailing blues with ease. Lastly, Rhino’s live vocal delivery won’t be to everyone’s taste, but it works on these songs with their sometimes tongue in cheek lyrics.

Produced by Mike Paxman and Dave Bennett, the sound quality presented here is of a high standard. It manages to encapsulate the feeling and energy of the live performance without sounding too raw and distorted. A part of me had worried the intimacy of these gigs would overload the sound, but this is not the case; each instrument sits nicely in the mix.

Packaged in a neatly printed digipak with eye-catching artwork; The album looks great. There is a small foldable insert inside, with recording, band and production details on the back. In addition to the CD, there is also a limited edition signed vinyl version available with a shorter tracklisting. Each copy is numbered due to limited availability. (mine is 178)

For fans of the Quo, this is an opportunity to hear Rhino’s work in a different setting. It’s a fun album with a strong setlist and a great live feel. I’m not usually a fan of live albums, but I wanted to play this one soon after I had finished the first listen. The songs have a fun familiarity, are catchy and are performed with energy.

Rock fans unfamiliar with the material may want to check out the first two Rhino’s Revenge albums, along with a few latter-day Quo releases. However, I think those with an interest in boogie or blues laden rock, delivered with personality, will find something to like here. The album is available in limited numbers, so be sure to get it while you can! 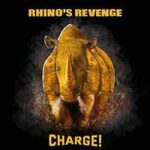 The Life (And Wife) Of Allen Ludden Review 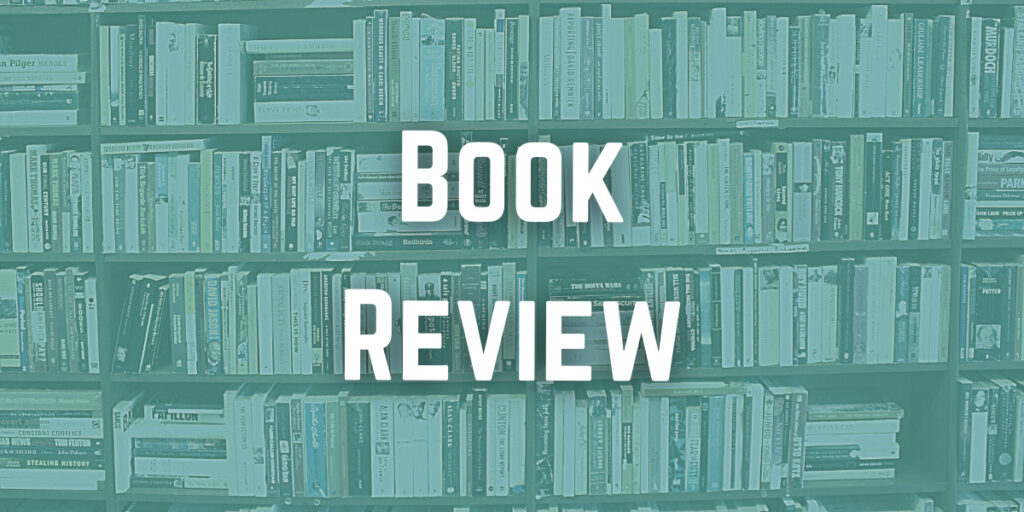