How much are you willing to bet that the next card is higher or lower than a 7? Perhaps you would want to change that card. Maybe even freeze. These are questions that you would be thinking about if you were a contestant on Card Sharks.

First appearing in American homes in 1978 on NBC hosted by Jim Perry, it has been revived on a multitude of occasions; most recently on ABC in June of this year. Card Sharks has remained a cult classic to a lot of fans but is it worth making that big-bet or should you make that minimum bet, let’s hop right in and find out.

Based on the game Acey-Deucey, each player has their own huge deck of 52 playing cards shuffled and cut before the show airs. The top cards the red cards are played by the champion, the lower cards are played by the challenger. Their goal is to make their way across the board by predicting whether each card is higher or lower than the one that precedes it. However, before they can get to the cards they must win a hi-lo toss-up question. These questions were based on one hundred people and tested your ability to judge human nature. When asked the question the goal was to get close to the actual number as possible. Once the player who asked the question gave their answer, it was their opponent’s goal to guess higher or lower than their answer. The winner of the question gets “first crack of the cards” as Perry would often say. Also winning the question gave the opponent a huge advantage that could really make a difference between winning a game, and that, of course, was changing the card if you didn’t like it. And this is when you would probably be shouting HIGHER! and LOWER! at your television.

If a card showed up that you didn’t like, you did have the option to freeze which kept your opponent away from the cards. The goal was to call all 5 cards correctly doing so would win you the game if a wrong guess was made unless it was “Sudden Death” control would go to your opponent and they would get a free chance to play off their cards but can’t change. When it was “Sudden Death” a wrong guess gave your opponent the game. $100 is given for each game win, later in Perry’s run if a contestant made a clean sweep they would win an additional $500 bonus as well as getting an answer right on the nose. The first to win two games wins the match and plays the “Money Cards” for more money. Tiebreakers were in play if needed with only 3 cards and 3 questions to determine a winner.

Now it’s time for the big money. We have a new deck that’s been shuffled and cut and have been given a new $200 and the champion is now going to bet with it. The first row has $200 and they make their way across by calling high and low. Make it to the next row the player gets another $200 ($400 in the revival). Minimum bets are $50 until you make it to the top row the “Big Bet” and there you must bet at least half the money. Originally, if the same card showed up in the Money Cards it counted as a loss, however, due to a contestant pulling out all four 3’s. It eventually changed to the more well-known push (no win, no loss).  In the Perry version you could win up to $28,800 which happened twice, once was on a pilot but due to it being a pilot the money shown is not what is won. The other time was won by Norma Brown.

As a host for the original, we were given Jim Perry. Jim’s hosting on Card Sharks was a classic. He had a sharp wit, had great interaction with almost every contestant, and always added a great sense of drama to the affair when needed. Card Sharks also gave Jim his first big break in the states which lead him to host the revival of $ale of the Century a couple of years after the original “Sharks” went off the air.

Card Sharks remains a cult classic among fans. The biggest selling element of the show is the unpredictability of the cards, which it puts full-on display along with tweaking the survey format of Family Feud to make it something original. The only few flaws I had with Card Sharks were that at times it was unclear where you could change cards in the money cards, some episodes gameplay went a little faster than my preference, and the push rule in the game originally. However, those little nitpicks won’t stop you from enjoying one of the best game shows ever made!

What is YOUR opinion of Card Sharks? 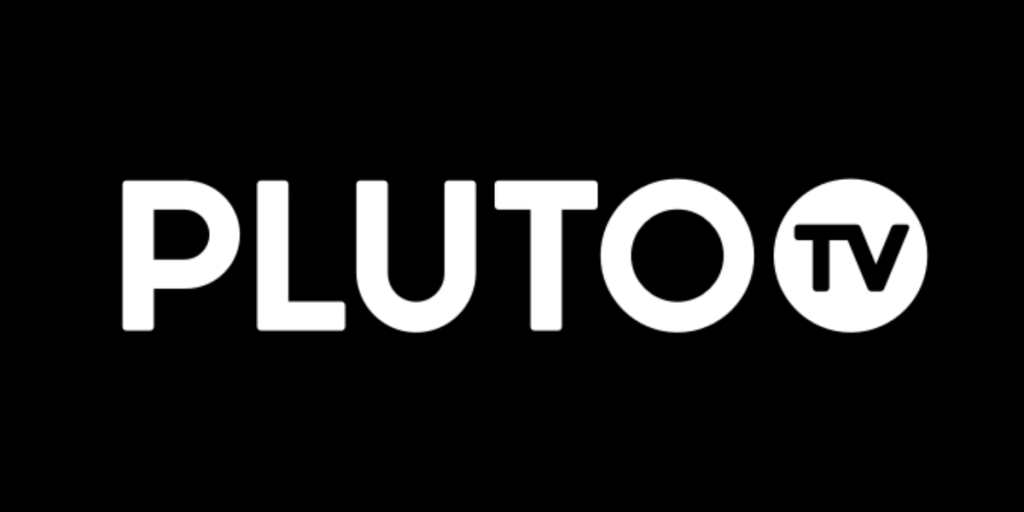